The guy with the pin & the line of blue balloons popping sounds like a motorcycle if you don't see it happen.

guy at the end for most annoying sound

0:40 This has meme potential

Is it me or David Rush has many world records?

3:00 why do you have to torture my like this

That one kid in the maths test:

Did u guys purposely put it like this to make a n asmr?

0:15 the sound you here in your parents bedroom when the door is locked 😂

2:48 when the blind kid tries to gain your attention

I am not able to waste my time.... This video- ABHI HM ZINDA HAI

humans not that smart

Some of these records are pretty weird but I am glad they have something to do atleast.

Let me guess this is asmr

MY FAVORITE IS 1:15 for sureeeeee that sounds like the streets

Damn, these people be *clapping* others

1:19 As a guinness record holder myself, I confirm that this is how you get a world record.

they make me streesed with tha speed

I'm subbing to everyone and to who sub me back . 1 month ago

What face you will get when you join this two emojis🌜🌛

3:48 BRUH other ones are normal except this one. everyone can do it lol

3:02 even thanos and goku are scared of this man

1:10 that sharp note though 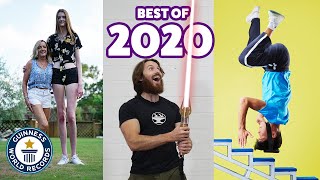 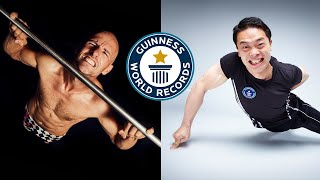 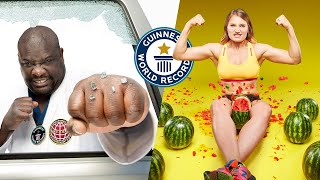 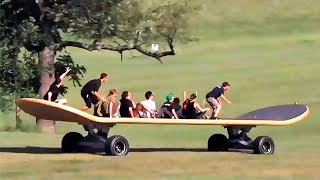 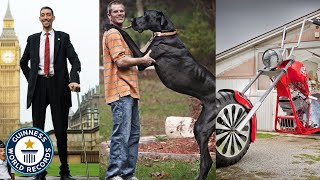 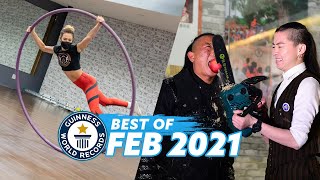 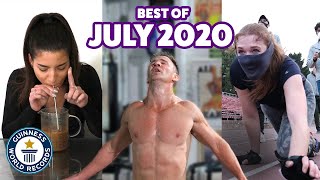 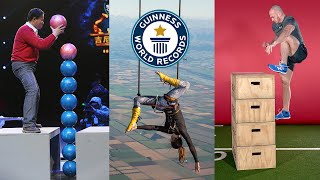 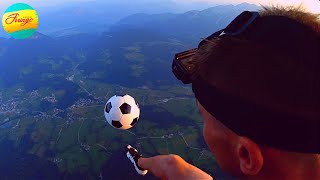 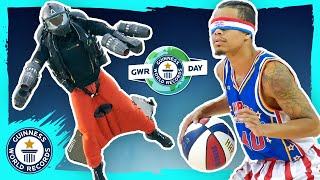