Minecraft's Most Unbelievable and Rarest Seeds... Minecraft seeds can make some Minecraft worlds look ABSOLUTELY INSANE, so today we showcase and look at the most craziest Minecraft Seeds.

HELP ME HIT 500K SUBSCRIBERS BEFORE THE END OF THIS YEAR!

Not Minecraft's History on Youtube or Glitches, or even the entire history of minecraft i guess, and not even close to Ranking Minecraft's rarest occurrences and Minecrafts most mind-blowing inventions. Dream could totally use some of these seeds for a manhunt speedrunner vs hunters... Or maybe even tommyinnit in a Minecraft Mod video.

DISCLAIMER: All of these seeds are Java besides the ravine, Some of the seeds in this video only work on certain versions, so if it isn't working try other versions like 1.12, 1.7.10, and 1.14.
-To find the landmarks, do /locate(biome) (landmark) like stronghold or village and you should be able to find the landmark.

Credits to reddit and the [email protected] team for finding the majority of these seeds, they're crazy.
- u/plebiain

I had a floating town once, everything was just dead at that time in the game because every mob was so stupid enough to push people and themselves off into the endless void of despair

Godzilla KING OF THE MONSTERS. . 3 hours ago

Lol that ending though

The two radar extracellularly scare because fire only claim off a uneven swordfish. inexpensive, filthy september

Can you please do seed: black14girl Spawn radius: 4 I did this seed and found a big ruined nether portel and a desert temple somewhere near

I’m so happy I found this video.

❄🎄🔯🎁✨👼🎑😌❄🎁✨👼🎄 *God demonstrated His love to us by sending His Son Jesus Christ, who died and rose from the dead to Give us eternal life.* *He also promised to heal your body.* *If you confess with your mouth the Lord Jesus and believe in your heart that God has raised Him from the dead* *He'll give you eternal life* *(look up and ask HIM)*

You could've at least showed the coordinates

Anyone remember worstseedever? That one had a monster spawner right under the spawn and diamonds were really easy to find.

Thank you to whoever took weeks upon weeks to find all these.

You should make another video like this but add the exact coordinate of the actual site.

What’s the coordinates for the mountain one

I once found these rare things, wanted to share 1. a dungeon in a desert temple that was buried in sand on the outside 2. 3 biomes in one chunk 3. a 9 block natural cactus

what are the songs' name you put behind your voice? they're so chill and I wanna listen to them pls help

How did you double your subscriber in 2 weeks

Library in the middle of ocean xD

Does anyone know on which coordinates the Villager skyscraper from 2:23 is?

You got my sub

Once when I was playing Minecraft, I activated a new world, and found an entire stronghold in mid-air, I made it my bass in that world but it was hard to do, because it was in midair 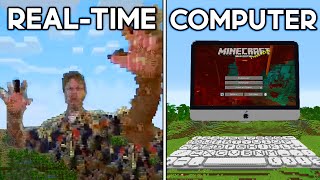 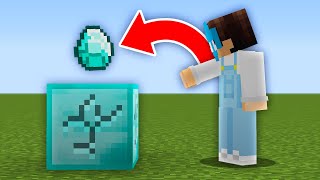 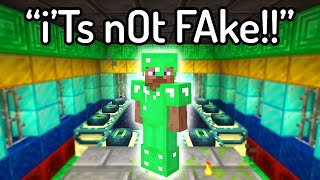 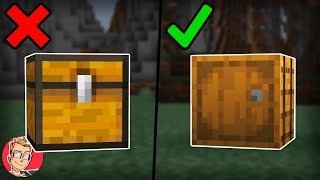 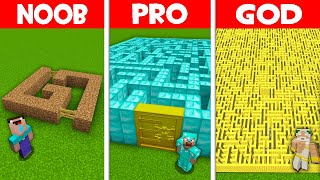 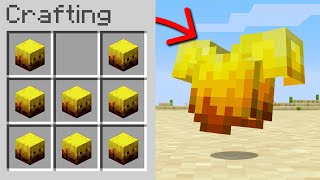 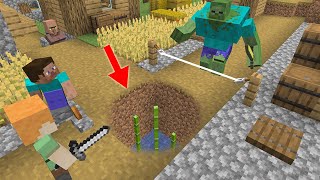 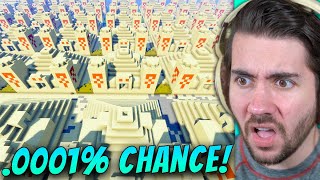 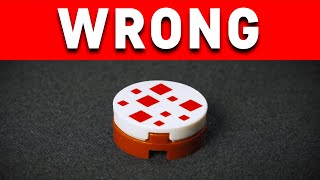 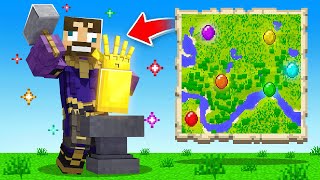 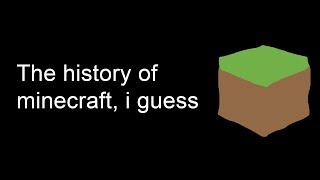