Mixed & Mastered: Behind the Scenes with Noah “40” Shebib and the OVO Sound Production Team

Published on 2 years ago


OVO Co-Founder, 40 and his iconic production team share a behind the scenes look at crafting the OVO sound.

Sad that they only produce for Drake and his crew

I’ve been digitally making music since 7 years, these guys made me realise I’m just at the beginning

see guys you don't need to wear a hat indoor.

Loyalty, I care more about loyalty than I care about love. big ups respect.

Too much avidity. Greed takes many forms

We need a full doc of this

What's really crazy is your team has really defined a generational sound... All these other artist seem to follow... There's few artists that really compete with themselves like you do

Watching this after your other interview...I can't believe you're just out here building studios... Who does that..that takes a whole other level of intelligence

All Money MAFIA . 1 month ago

And people wonder why drake is still the best after 10 years?

Why 40 smoking a dart

CHECK THIS FREESTYLE OUT ND JOIN THE WAVE BEFORE IT TURNS A TSUNAMI https://www.youtube.com/watch?v=c6v5Dfv8qeY

40 is my favorite rapper

These are people that really know what they are doing. Not some FL producers. Not only do they understand in depth what they are doing, they are building their own apparatus since even elite, top end brands cannot give them what they want. Nothing but respect and admiration.

COMEDY WITH CHRIZZY . 3 months ago

I love the OVO sound like the actual OVO vybe sound, it's just iono bro but the Piano specifically that always sets such a vybe...recall "Wu-Tang" that intro, I wish it could go on a FAT minute with different waves and frequencies to it to tell a melodic Drizzy vybe story ya dig?

Thank you for sharing ❤️

What a trio. They are amazing!!!

produced by ANTHEM . 6 months ago

Everyone talking about 40 but what about pops playing the keys?! He's obviously helped craft some shit 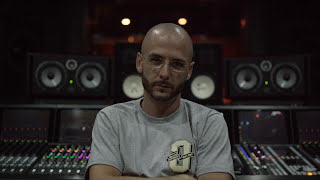 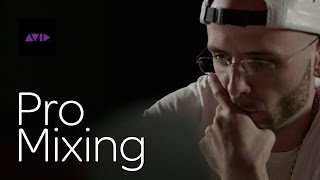 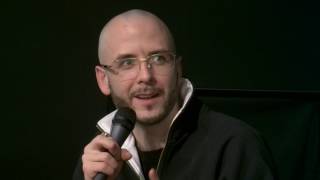 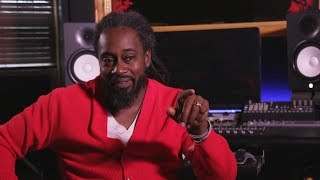 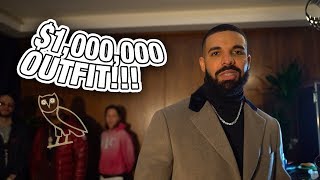 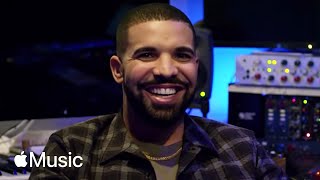 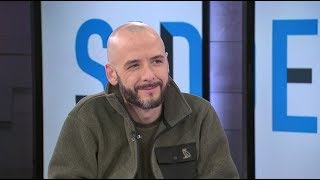 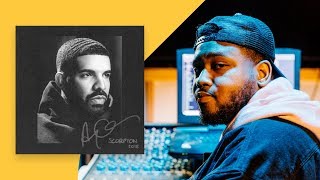 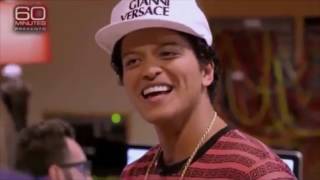 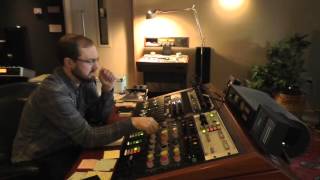