Published on 1 year ago


A Selection of Music Inspired by The Series: https://OVOSOUND.lnk.to/TopBoy

this should be huge too

If ghetts was American he'd be as famous as Eminem 🤷🏽‍♂️🤷🏽‍♂️

Desperate measures, you dunno what that made me resort to🌊

Hottest track on my playlist at the moment, can't stop listening.

His voice is ridiculous. Can understand every word which is a good thing with Ghetts

That beat hard as fuck this uk rap gives me hope

Never had a plug, that just made me resourceful...

Big up Drake for saving the UK music scene.

Adapting the style to suit the flow is a skill that not many will ever have in there arsenal, they ain’t gunner grasp this anytime soon.

I don't watch much football, but that was a brilliant shot

UK is levels we arent fucking around 💯🥶

94 Shellington Avenue - Nothing but appreciation for Ghetts 🔥 Never had no plug, that just made me resourceful I'm from an era where we all did dirt, so no one can record you Theres no playback on payback, I've seen so many deaths, its made this highlander remorseful

Been on the wave since 11 looolu noob, been on this ish since the very early 2000s

Listen - It was '07 when I said that grime wouldn't get man a mortgage (Listen) Now I'm in a five bed yard and it turns out man could afford it It was '06 when I told them niggas share Bimmers and Porsches (Listen) If Stormer was here, he would tell you I come a long way from Chordice (Listen) Come a long way from George's (Listen) You know that (Listen) Fish and chips, I'm from East so we ain't got a Morley's We got that (Listen) Favourite's baby, chicken, no korma's (Li'-Listen) We was them niggas on corners Now we're talkin' figures with corporates (Listen) You'd feel sick if you knew what I made from endorsements (Listen) Don't tell me 'bout whip, I made my own lane like a horseman (Listen) Them man are all pricks, I don't like them lanes but I'm cordial (Listen) Still light up a wig and turn man's face into corn milk (Listen) Life's not nice, it's awful It's your job to decide what haunts you My dreams came true, it made me immortal Wait, that's way too formal I'm in and out Raiden's porthole I know who I am, I just act like I'm normal Never had no plug, that just made me resourceful Desperate measures, y'all know what I may well resort to I'm from an era where we guard the death so no one can record you Them man are bystanders, they ain't bad by my standards There's no playback on payback I've seen so many deaths, it made this highlander remorseful That's why I made next of kin Your friend might be bad, but the good die young So if I was you, I would not stand next to him (Listen) I see the state they left him in Even left a limb, where's the rest of him? (Listen) It's harder to dance with the devil when you're living in a city of Gods (Listen) Concrete jungle, land of a million blocks (Listen) Lions, gorillas and crocs Young man's language, four-fours, four doors, drillers, and opps Tables, bottles, and silicone thots (Listen) I don't watch much football, but that was a brilliant shot (Listen) You will not see me applaude when I hear the innocent drop (Listen) I can only be fooled when I turn my ignorance on (Li'-Listen) I answer God's call like you know what mission I'm on '90s rudeboy, militant bop Try me rudeboy, spin it and pop I maximise wins, take minimum loss Got it on me now I don't come back to buy things with legitimate guap They can't take man for violin, no girl ain't stringing me along Long Zone 1 to 6, might travel car door, not into the friendzone I know someone's chick wan' beat me, I'm stored in her phone as Gendo Monopoly money, they just pretend though Met her in Tape, told her my name was Lorenzo (Listen) Me and my girlfriend, we're an exceptional couple (Listen) But you see that lyric before? That's gonna get me in trouble (Listen) Back in the day I was stonecold, couldn't do sext and cuddle I'd ask if you want suttin' from the shop, then jet for the tunnel (Listen) They can't finesse me but I've always respected the hustle (Listen) It's not a laughing matter, but man definitely chuckled (Listen) The hate's bait, the jealousy's subtle (Listen) Free fifteen, don't let me put bells in a double (Listen), trouble We've been looking for these pussyo yutes all day, yeah And we ain't found nobody Just call it a day, man

Hardest track on the whole ting

Drake's simply amazing! Showing the world grime and the underground UK culture ain't nothing to skip on.

This is a madness from production to lyrical content 🔥🔥🔥🔥

For Freedom . 1 year ago

Fam ghetts got a ting on ovo that’s lit

Ghetts has been number 1 for donkey's now 🎖

Them men are bystanders, they ain't bad by my standards. Jheeeeze

Still the real king of grime!!!!

Ghetts hardest mc in the uk 🇬🇧 hands down no one even close.

Best tune on the whole project!!

Came a long way from Georgia's

So fucking happy to see Ghetts on this soundtrack 🔥🔥🔥

Drake?? Hahahahahahhahaha GH is on another level! 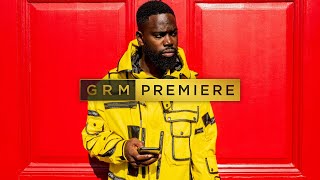 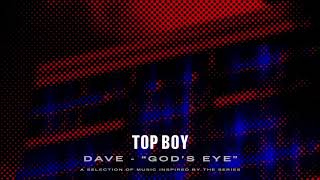 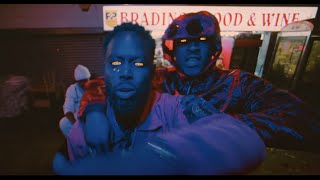 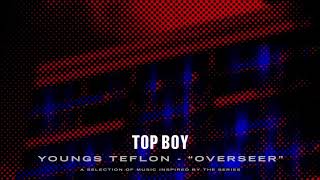 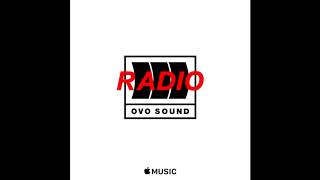 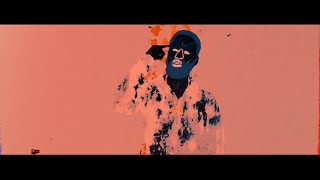 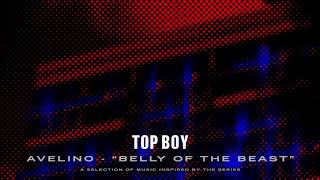 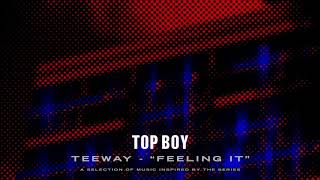