Kc and Seattle are the only 2 road teams I picked to win this week. Kc did it. Seattle,,u lose this,,just forfeit ur season cuz u will just not advance!

Me already know who go win

Tha_BoyLloyd Is the MAN . 2 months ago

Russell Wilson should have some fun this game & show why his the real MVP, DK & Lockett should be opened every play, Chris Carson going to go stupid this game & the defense need to play harder & better. 38-10 Seahawks

Even though my Eagles are a disgrace at the moment, i still bleed green!! Lets go! Still a die hard fan , win or lose! A fan is not to just jump on all the winning teams, it standing behind the team all through the ups and downs!

Hawks will close it out by halftime

Im not a fan of neither but i smell an upset

my seahawks defense getting 2 picks today 28-13

Ralph The Bot . 2 months ago

Adam rank is the GOAT

Lyrics: Sadly eagles are trash the seahawks are in sea!!!!!! God lyrics

Seahawks all the way

Imagine eagles get payback and win 17-9

Nick has the best prediction. I’m not sure why people think this will be a close game.

Seahawks - 21 Eagles - 10 I think the Seahawks run game won't be AS effective even though we have Chris Carson and Rashaad Penny back from injury because of the stout Eagles run defense, but their pass defense (which yes is statistically better than Seattle's) isn't that good so Russ should light em up I predict 300+ passing yards for him and 3 passing touchdowns. I also think Philly's offense will be able to have better luck in the Passing game as Seattle ranks dead last in Pass Defense which will make this game quite more interesting. BUT, if the 'Hawks defense played like they played on Thu. Night Week 11 against Arizona, it won't even be a close game. We all remember what DK Metcalf did to the Eagles last season in the NFL Wild Card Round in Philadephia :0. For him I say 6 Receptions, ~110 Receiving yards and 1 TD. Carson will have about 50 rushing yards and a TD. Lockett will have 4 receptions for 40 yards and a TD. GO SEAHAWKS!

Both the scores from when these two played each other last year, Seahawks won it 17-9. Do they get the three-peat?

THE SERPENT KING . 2 months ago

We will be roasted and devoured like a Thanksgiving turkey - An Eagles fan : ( PS: That's all we need. Wentz under MORE pressure. Make it stop :/

Wentz about to go off 297 3tds n a rushing touchdown

I'm calling 3 sacks for Dunlap and 1.5 for Jamal. Carson is gonna be running for his life.

If Philly wins it's gonna be thru Carson..

if seahawks win 17-9 i will burn my jerseys lol

I think the Seahawks are gonna win 30-20

Seahawks are winning it

I see the Eagles winning this one.....Seattle's defense has WAAAAY too many holes in it, their own pass protection is dismal, and they are primed for another letdown.....and I'm from WA State. 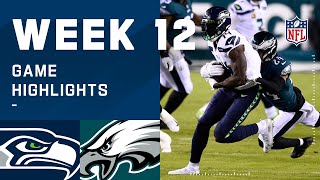 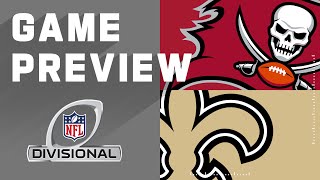 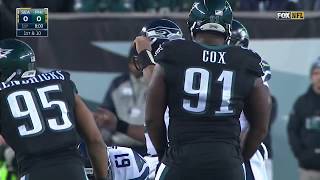 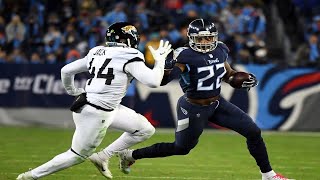 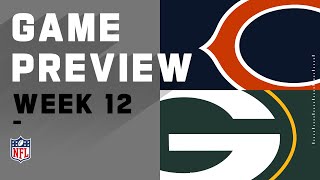 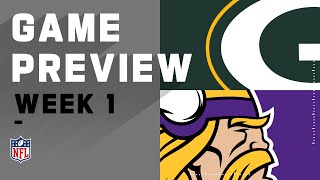