Published on 1 year ago


A Selection of Music Inspired by The Series: https://OVOSOUND.lnk.to/TopBoy

One of the greatest to do it

I wish i could go back in time.

I wasn't made to be a gangster, I'm takin' a rest. That's a home truth that I'll take on the chest

Felt like listening to this song exactly 1 year later. Coincidence ?? I think not.

this has a heavy drake vibe

The "I'll tell my kids I knew Michael before he got awards" bar was beautiful wordplay, because Michael's surname is ward (that's why he says awards)

The fact you can hear him breathing between lines on this track kinda ruined it for me...

That might be one of my favourite beats ever. It's so luxurious.

this is literally beyond music

Why werent these songs in top boy? i watched all three seasons and no dave songs were on even tho he made the best songs in the playlist

this is the best song on the tracklist

On top boy his voice was way different

“You’re as strong as the weakest person on your team”💯

Any1 hear Dave say I used to be ra’nell?

Prod By Pronce . 6 months ago

INSTRUMENTAL FINALLY OUT ON MY CHANNEL !!!!!!

I wasn't made to be a gangster, I'm takin' a rest That's a home truth that I'll take on the chest

Is it just me or is the audio on this different to the spotify version?

Whole family full of talent, we're the adenugas. Well if you dont know who adenuga is... Mike adenuga is the founder of globalcom the biggest network in Africa and also chairman of coin oil. His net worth over 7.7billion dollars And is brother wole adenuga got award of best movie producer and owned many television series in Nigeria and Africa

Dave bars be going over heads it’s not even funny

Neckrophilia I'm in A. P

This guy is too hardd

“I knew Michael before he had awards”

`I knew michael before he had awards’

Absolutely love it. Thank you to everyone involved with this sound, keep it up please!

Sully, you ain't going no where on friday 😂

"Cream blaze a white night call me Harvey dent,Bruce Wayne a timepiece I bought batman too" (A batman is a type of Rolex) 🔥🔥🔥 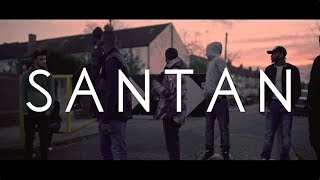 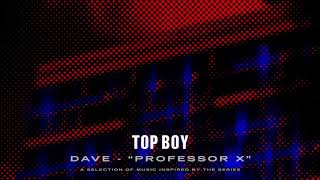 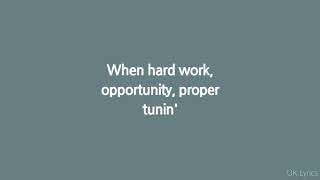 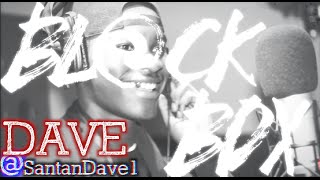 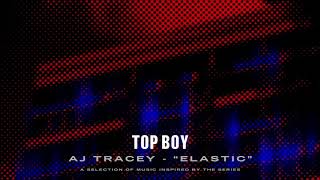 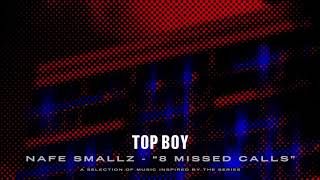 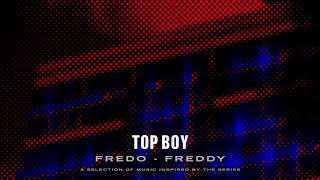 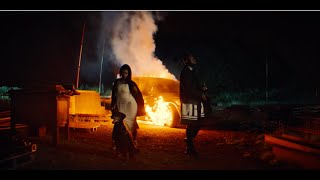 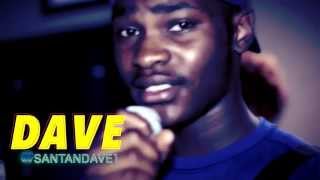 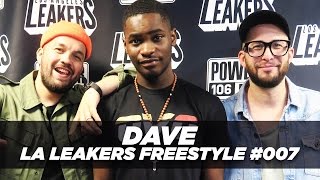