dolphins will destroy the jets 100.0.

I got to say , miami has the weirdest "bend don't break" defenses i have ever seen .

This is the best chance that the Jets get a win

Lets win this game + lets get into the super bowl and win that too. Fins up, you rock miami dolphins.

Jets, C’Mon man. Get to Tua. He aint all that

Should be a easy win for my Fins

Has there EVER been a team shut out TWICE by the same opposing team in one season?.. I have a dream!

To all of you Tua haters who are still high off the Broncos game let me ask you this: "who else are we gonna have?" We have Fitzpatrick but he has already proven that he's *inconsistent* even with those games he played before Tua came in full time. You all want to play with tools that *we don't have* . All we can do is play with what we've got.

Daniel is the most dumbest person ever 🤣🤣🤣🤣

Yo! As of today, Saturday, November 28, 2020, Trevor Lawrence/QB-Clemson is 32-1 as a starter, having lost only to Cincy's QB Joe Burrow (formerly of LSU) in last year's National Collegiate Championship. Yo! What dat even mean? Gangrene (NY Jets), don't be like da Knicks and mess dis sh-t up. What choo gon' do?

Jets 6-10 the comeback is now lmao

Does anyone know who the voice of the previews is? He gets funnier every week :)

ez claps dolphins all the way 33-3

bruh whoever picked the jets needs be fired.

So mad im on vacation in south Florida so this game will air, guess im watching redzone somehow. 😔

fun boy that . 2 months ago

I’m with the smart football fans. Dolphins are gonna win

I swear if my Dolphins lose to the Jets, i'm not leaving my room for a whole week... Edit: Thank gosh we won

where were the jets in this week 12 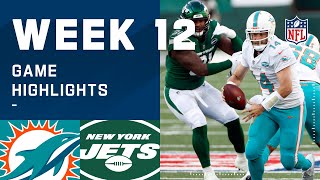 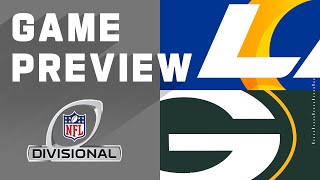 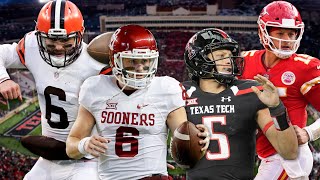 08:49
Reviewing the Intricate History of Mayfield vs. Mahomes Before Divisional Weekend
1 day ago - 48,583 views
NFL 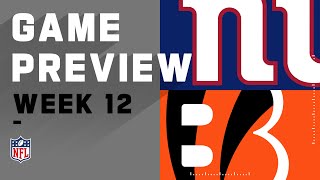 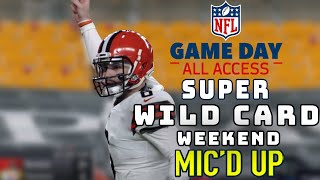 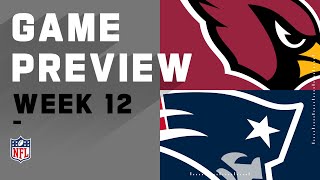 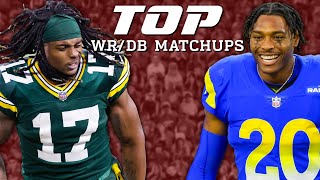 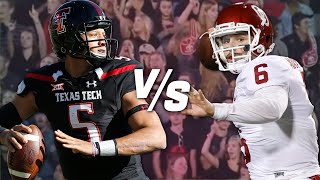 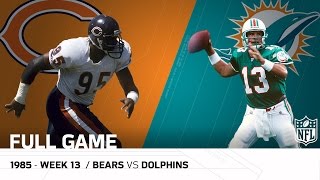